As the music queues up to bring on Christmas, below are some ideas to break you free from music that is certain to get in your head, use it to win something! 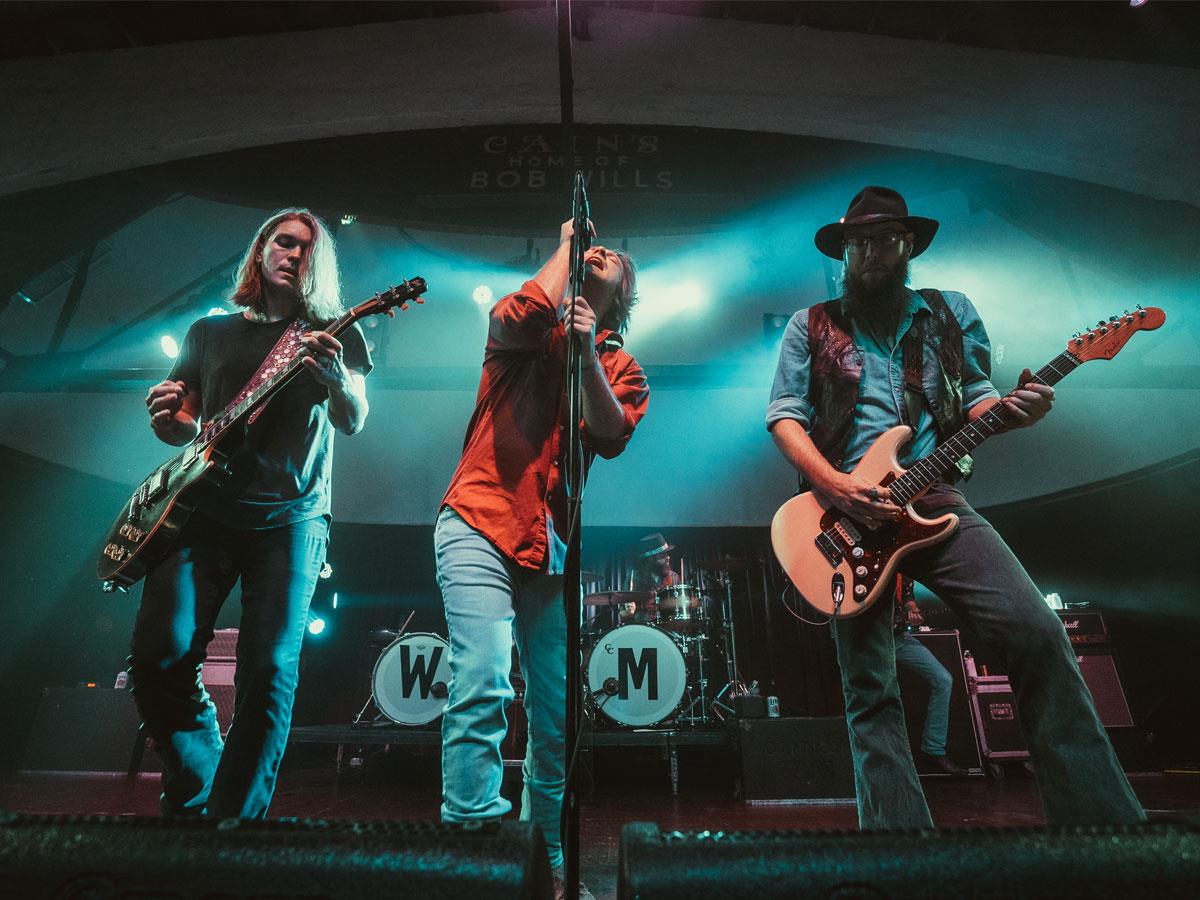 This first application is simple to acquire, just ‘like’ it on face book and you could win one of the free accounts that they are giving away every day until Christmas. This isn’t exactly Christmas oriented as far as the music goes, but you could win a lot of free music for the following year and well, new music drowns out the old.

This next one comes from Sure, who among other things make excellent microphones. They wanted to give new bands a chance at some recognition. All you do is sign up and then put out the best music you can. That music gets uploaded for people to vote on and the winners will get tons of gear, some cash, and a trip to the music gathering where it is all announced. 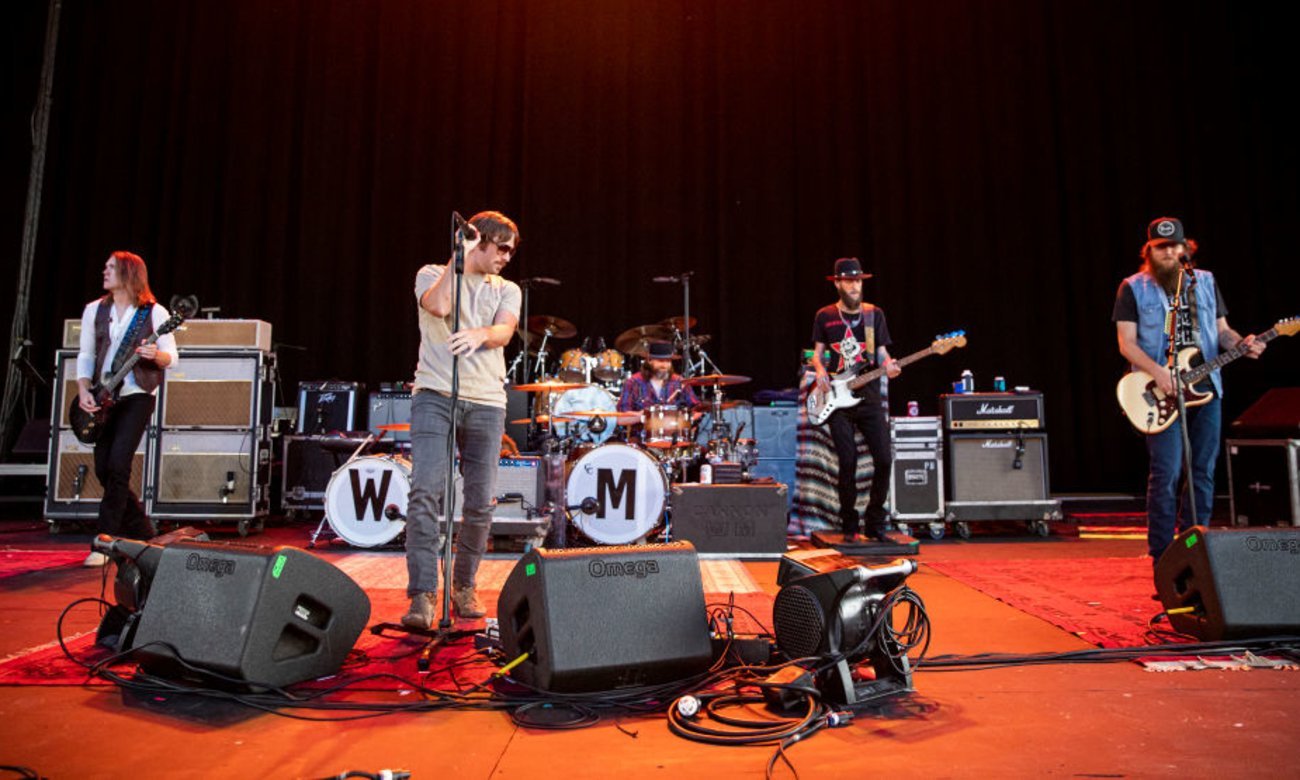 This next one involves turning old Christmas songs into new ones. The idea is that you would take the actual music and words, and twist the thing into something that might be worth listening to over and over like the original, maybe. Of the winners, compact discs will be made and those that won will share the cash that is made from those discs. The discs can be viewed and purchased at the Indaba website. Though this one is over, there are other contests going on, check the website for information.

Puffy does this next contest, mostly for New Year’s Eve celebrations. This one is simple, enter the contest, and the prize is an invitation to Puffy’s release party where he will release a new album. This one gives you something to look forward to besides the anti climactic turn of the next year. Really, nothing happens but the second hand rounding the clock.

NARM started this next one. The process is: you post a story that involves you getting the gift of music. The best stories win you a trip to the Grammy’s. All of the information is posted on the NARM parent site. Enter for a chance to beat the end of year boredom that is certain to follow Christmas. All the gifts are open and we are waiting for the aforementioned New Year’s turning of the second hand, why not shake things up.

Vacation Ideas on a Budget